Made Incorrect (2002) is a short fiction film with music by Vincent Gillioz. 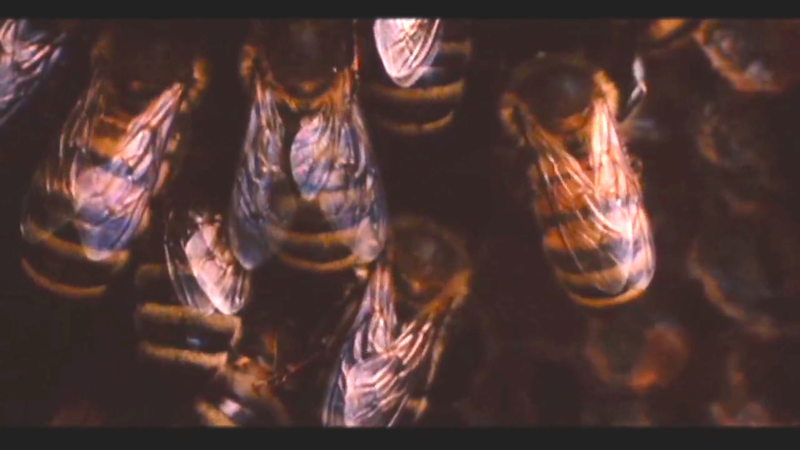 Musically, the idea was to set up a cold, uncomfortable, threatening atmosphere. With that concept in mind I decided to write sonorities that were not commonly heard. I made up a low, heavy, six-note chord that would become a recurring colour in the movie. It is a metaphor of the weight felt by the characters, as if they felt something pounding on them. The disjointed main motif on the piano is also a reiterated figure in the movie, echoing the couple’s confused, lonely souls. The coldness and unease is conveyed by violin harmonics fighting with the oboe harmonics, and the flutes bending in quarter tones.